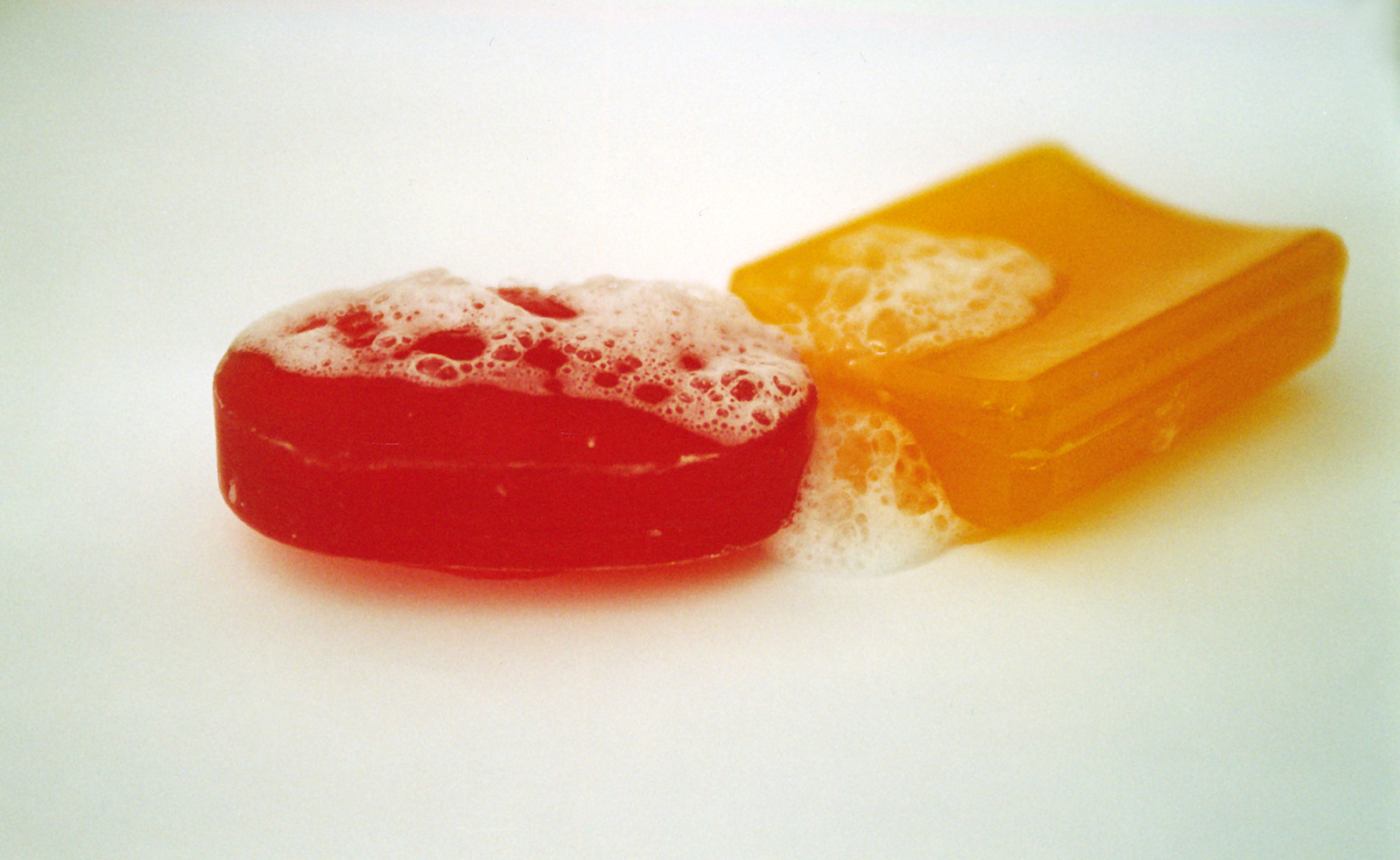 Triclosan: from hero to villain

For the fans of antimicrobial soaps, the determination by the Food and Drug Administration (FDA) to remove triclosan from antimicrobial soaps by the end of last year was an unpleasant surprise [1]. The rule was motivated by extensive research in the field suggesting harmful effects from triclosan exposure in animals and the development of antimicrobial resistance in bacteria exposed to the compound [2]. Before the FDA findings, triclosan had been regularly added to a vast range of products, from toothpaste, soaps, and cosmetics, to kitchenware and toys, with claims of being an effective antimicrobial. However, after alarms rang in the scientific world, the governmental agency decided to review data about the safety and efficacy of this chemical, as well as additional 19 compounds typically added to consumer antiseptic wash products. The agency allowed manufacturers of over-the-counter handwashes to provide evidence regarding safety and effectiveness, which should have included clinical studies demonstrating the superiority of such products to prevent infection, relative to non-antibacterial products. Manufacturers failed to provide the necessary evidence, and triclosan was classified by the FDA as “not generally recognized as safe and effective” for such use. Triclosan is still approved for use in toothpaste since it has been shown to prevent gingivitis.

Now, triclosan is back in the spotlights. Researchers have recently published their findings [3] about how triclosan causes inflammation in animals’ guts and alters the gut microbiota, even when applied in low doses. Those important findings are even more alarming considering the predicted levels of exposure for people living in the US: triclosan is one of the main pollutants in US rivers [2]. For the study, researchers fed mice with small concentrations  (10 ppm) of triclosan and measured spleen weight and the concentrations of the proinflammatory cytokine, two indications of inflammation. They also evaluated whether triclosan would increase the severity of colitis in a mice model in which inflammatory bowel disease (IBD) is previously induced, and similarly for tumor number and size for a mice model in which colon cancer is previously induced. Finally, the group evaluated the microbial composition of mice’s fecal matter for differences from the group treated with triclosan compared to the control. It is known that exposure to antimicrobials alters the composition of the gut microbiome [4], so, it is no surprise that triclosan would have such effect. However, the research group has also provided evidence that triclosan has caused inflammation in the gut and colitis, which was attenuated in germ-free mice. The research overall suggests a connection between exposure to triclosan, changes in the gut microbiome and unhealthy states of the gut.

The researchers also pointed out to the fact that, in comparison to triclosan, even less is know about other antimicrobial chemicals commonly used in consumer products. In fact, benzalkonium chloride, for example, a quaternary ammonium compound used in antimicrobial soaps, has been the object of recent research and has been suggested to be even more toxic than triclosan [5]. The FDA has postponed any action against the use of this chemical, hoping to obtain further data from the manufacturers that commercialize it. We expect that the recent findings will motivate other researchers to continue to explore the safety of chemicals such as triclosan and benzalkonium chloride. As a result, we may see even more changes in regulations for the use of such products shortly. In the meantime, washing hands with regular, plain soap and running water is the recommended action by the FDA [6] to prevent the spreading of undesired microbes.