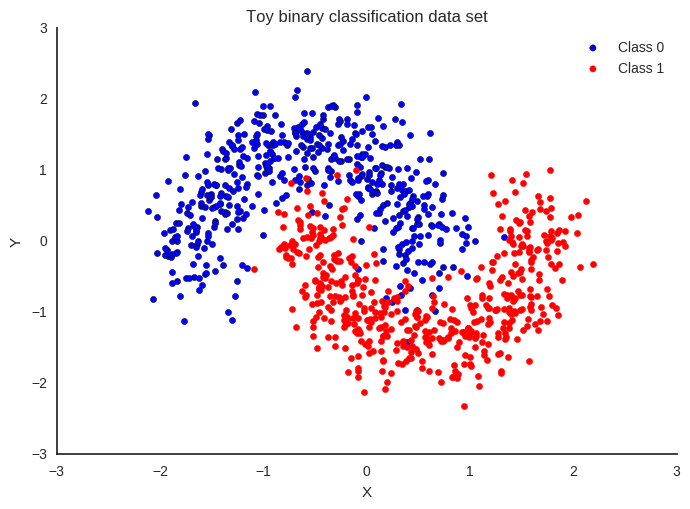 How to Evaluate a Binary Classifier?

It is a common task to evaluate a binary classifier in the context of machine learning. In this blog, we will talk about what metrics to use for evaluating a binary classifier; the reason for the need of multiple metrics; how to plot a receiver operating characteristic (ROC) curve, how a random classifier works, and the need for a precision-recall curve.

To measure how the FPR changes as the TPR increases, now we talk about the ROC curve. Usually a binary classifier generates a score for each sample and we can define a cut-off for detecting positive samples. As the cut-off varies, the TPR and FPR changes accordingly, So we can get multiple pairs of (FPR, TPR) and we will get a curve if we connect all the points. The curve is called a ROC curve. Then how to measure the overall behavior in terms of ROC curve? Usually the area under the ROC is the metric for this task.

Although the ROC for a classifier does not depend on the the composition of the dataset, a ROC curve can be misleadingly good if most of the samples are negative in the datasets. The reason for this is that the FPR just increases slightly as a classifier label more samples as positive. In this case, we need another metric to measure the performance of a classifier, which is precision. Precision is equal to TP/PP, where TP is the same as before and PP is the number of samples predicted to be positive. Likewise as the cut-off varies, we can get a precision recall curve and the area under the curve or average precision can be used to measure the overall performance.