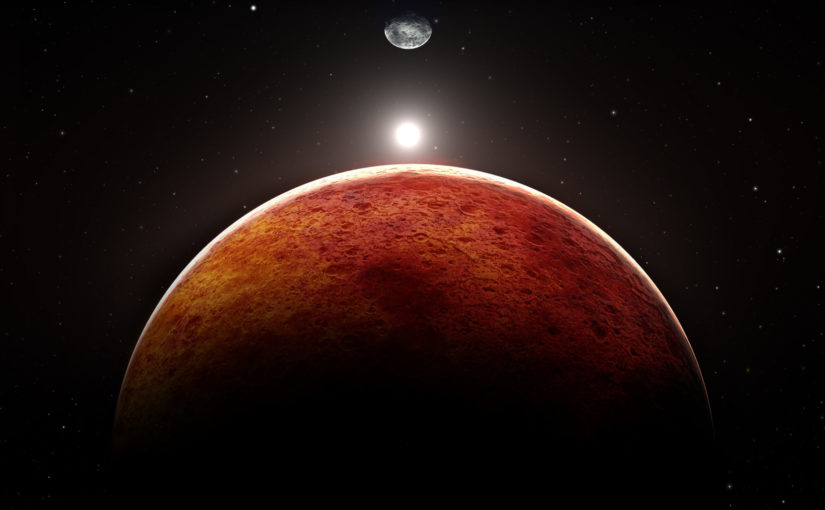 Are we sending life to Mars? 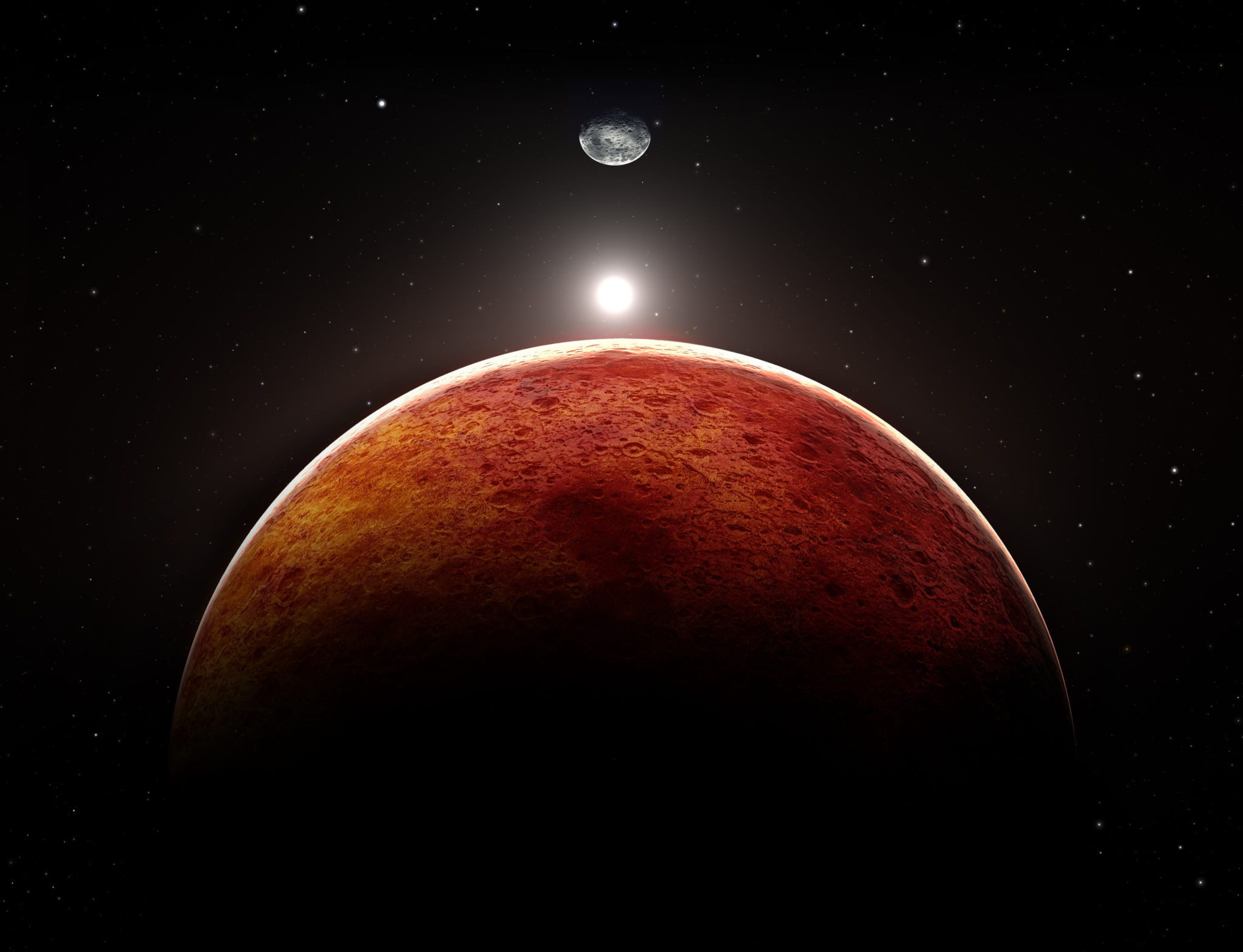 The search for life outside planet Earth has been the topic of research of many scientists over the years. Human space exploration and the imminent possibility of actually colonizing other planets (being Mars our best candidate) raise concerns by a portion of these scientists, since we could, unintentionally, contaminate space with our Earth microbes. Multiple missions over the past decades have sent spacecraft and equipment, such as rovers, to Mars. We should expect even more expeditions over the next decades. Could it be possible that we are already sending life to Mars?

We know from studies on Earth that microbes on our planet are pretty much everywhere. Scientists have found microorganisms thriving in the most extreme environments, from low-temperature arctic permafrost to high pressure acidic deep-sea hydrothermal vents [1]. Fungi have been isolated from Chernobyl, surviving to the exposure of high radiation levels. Some species of fungi seem to grow towards sources of radiation [2]. Other scientists have studied microbes from the  International Space Stations [3], which demonstrates that they are not only making their way to space but also surviving on it.

Concerns about space contamination are not new, and space agencies such as NASA dedicate efforts to minimize its occurrence, by following strict practices of decontamination and investing in research to improve such techniques. However, all attempts of decontamination may not be 100% efficient. The standards currently enforced [4] include a reasonably acceptable level of microbes (acceptability limit) and spores on surfaces. The numbers significantly minimize potential contamination, but they also mean that surfaces may not be completely sterile. Scientists have studied microbes from spacecraft assembly cleanrooms [5, 6], which are designed to keep microbial levels as low as possible. Following strict guidelines reduces the abundance of microbes in the cleanrooms significantly, but don’t eliminate them [5]. Researchers have isolated Bacillus strains, a genus of bacteria capable of producing highly resistant spores, from those environments, in the hope of gaining insights from resistance mechanisms [6]. Studies such as these have also implications on our daily, terrestrial, lives. Resistant microbes (especially to cleaning products) pose potential risks to human health. The threat emerges from the ability of microorganisms to transfer resistance genes to each other.  When microbes that cause disease receive genes that hinder them more skillful to survive, controlling and eliminating pathogens becomes even harder.

Sending microbes to Mars, and especially to regions in which they could survive and thrive, may lead to future inaccurate “discoveries” of martian life. Future advancements regarding the discovery of life outside of planet Earth have to balance the benefits of knowledge acquisition with the potential for contamination of the very same sites we want to study. Such balance and how to proceed split opinions and stimulate ample discussions [7, 8]. There is one certainty, though: once we get to the point of sending humans to Mars, contaminating the planet will become unavoidable.