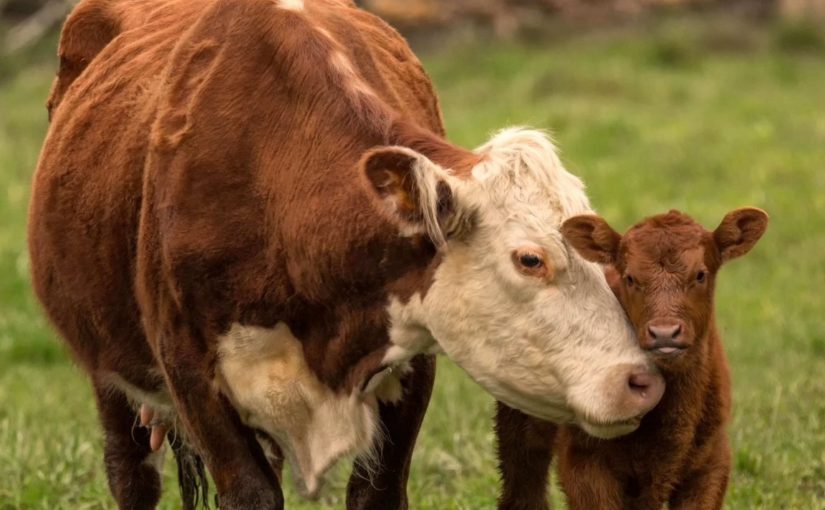 Antibiotic use in livestock farming: How much progress have we done? 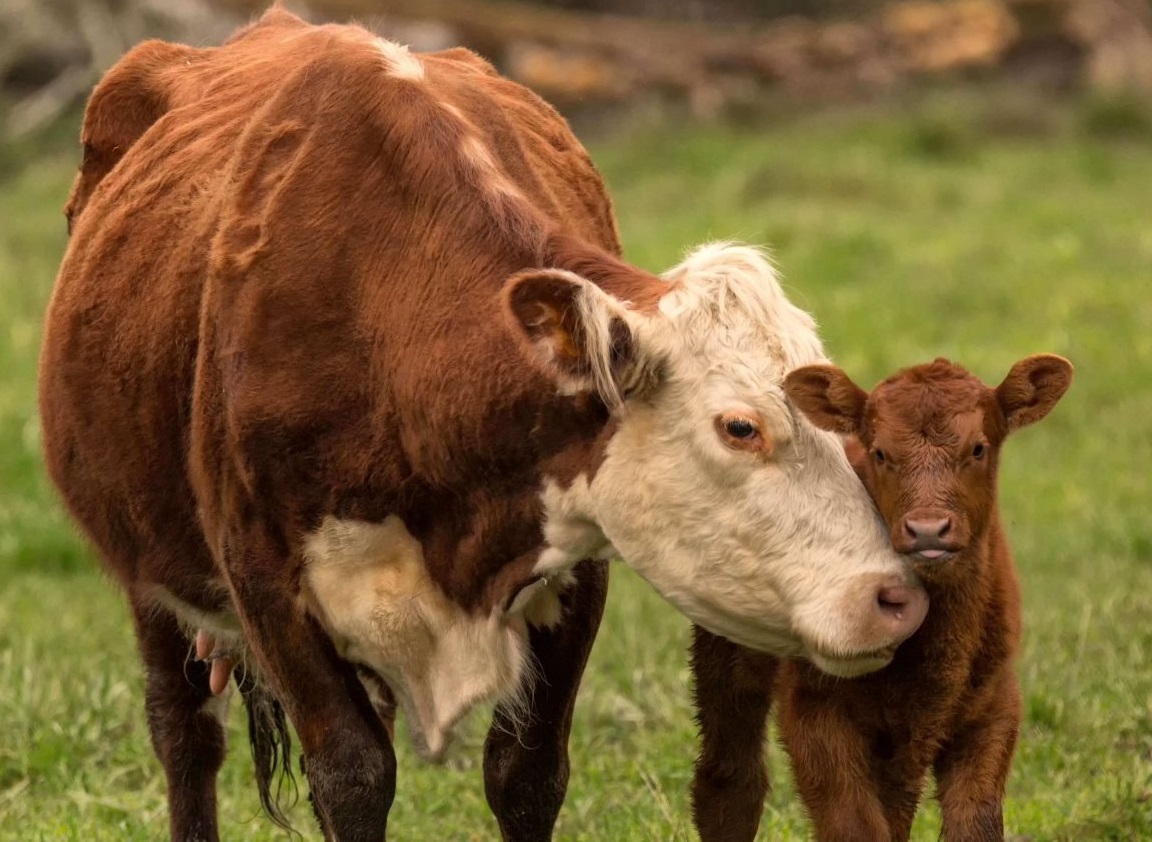 The threat of antibiotic resistance is well documented and frequently highlighted in the media, with constant mentions to “superbugs” and the potential end of effective antimicrobials. In the United States alone, over 2 million people become infected with antibiotic-resistant bacteria, and the death toll can reach 23,000 annually (1). In Europe, the estimations are that about 33,000 people die as a result of antibiotic-resistant infections each year (2). Overuse and misuse of antibiotics are the main selectors for resistant bacteria. Overprescription of antibiotics by doctors and the misuse by patients certainly play a role in increasing the problem of resistance to antibiotics. However, researchers (3) and agencies (4) have highlighted the impact of livestock farming on the emergency and maintenance of bacteria resistant to clinically relevant antibiotics. Animals destined for food production consume a substantial amount of antibiotics every year (5). The sales of antibiotics for livestock animals in the US increased by 23% between 2009 and 2013 (6). In 2015, 60% of the antibiotics used in farming in the US were considered medically important (6). Projections in a study from 2015 indicated that consumption of antibiotics by livestock animals, in special in countries such as Brazil, Russia, India, China, and South Africa would increase 67% by 2030 unless measures are taken (5).

Both humans and animals have bacteria in their guts. The use of antibiotics in livestock animals unavoidably selects for resistant bacteria, which can contaminate meat and animal-derived products, the soil and water. People can get infected by handling or eating raw or undercooked meat, contaminated fruits, vegetables or water, or by dealing with animals and their environments (7). There is considerable scientific evidence for the correlation between antibiotic use in farming animals and the spread of resistant bacteria to human populations (3, 8, 9), which, in combination with numerous outbreaks and deaths (10, 11), and the fear of a future without effective antimicrobials, have motivated changes in regulations. But how far have regulations gone, and what still needs to be improved?

Historically, the use of antibiotics for livestock animals had different purposes, such as disease treatment, disease prevention (prophylaxis), and growth promotion. Discussions are usually centered on whether the last two applications are justifiable given the risks for selection of antibiotic-resistant bacteria, and which antibiotics should be allowed, if any, based on their clinical relevance to human patients. Regulations vary from country to country, even though the global distribution of food and the movement of people across frontiers implies that resistant bacteria can spread and reach anyone.

Europe, usually adopting precautionary principles, is in the vanguard in regards to legislation to protect the environment and the general public. The European Commission banned the use of antibiotics for growth promotion in animal feed over a decade ago, in 2005 (12). Other countries, however, are far behind and slower when approving new regulations.

In the US, the FDA published nonbinding recommendations for the use of antimicrobials in livestock farming in 2013 (13). While expressing the concerns of the FDA over the emergence of resistant bacteria, the guide sought volunteer, not mandatory, participation of relevant parts to decrease the use of medically important antibiotics for farming animals. According to a report from 2018 from the FDA (14), all affected drug sponsors followed the recommendations by the beginning of 2017. This significant step meant the end of medically important antibiotics use for growth promotion of animals in the US. The same report included goals for the next five years, such as improved regulations, guidelines for veterinarians and animals producers, and monitoring of bacterial resistance.

In Brazil, current legislation is fairly lenient regarding the use of antibiotics for livestock farming. Recent updates included specific legislation in 2012 and 2016 to eliminate production and importing of spiramycin, erythromycin, and colistin for improvement of animal growth (15). Colistin is a last-resort, clinically important antibiotic. In India, there are only a few regulations regarding antibiotic use in livestock animals. They are usually related to products destined for export (16), most likely due to external pressure from countries with stricter regulation. China, the biggest consumer of antibiotics in the world, is showing progress tackling the use of antibiotics for livestock animals. They plan to eliminate antibiotic usage in farming by 2020 (17).
The existence of strong regulation, per se, does not guarantee a reduction in antibiotic use. Efficient surveillance is also a challenge that needs consideration. Recent efforts are being made to globally tackle the issue of antibiotic use in farming animals (8). The recent regulation changes experienced by multiple countries and the mobilization around the world are promising. The time to act is now if we want any chances of controlling the spread of antibiotic-resistant bacteria.